Since 1837, Caffe Cordina has set a high standard of quality for Maltese traditional and contemporary cuisine. Taking pride in the use of local produce and the finest ingredients, we are proud to present a selection of dishes we know you will love. 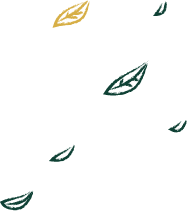 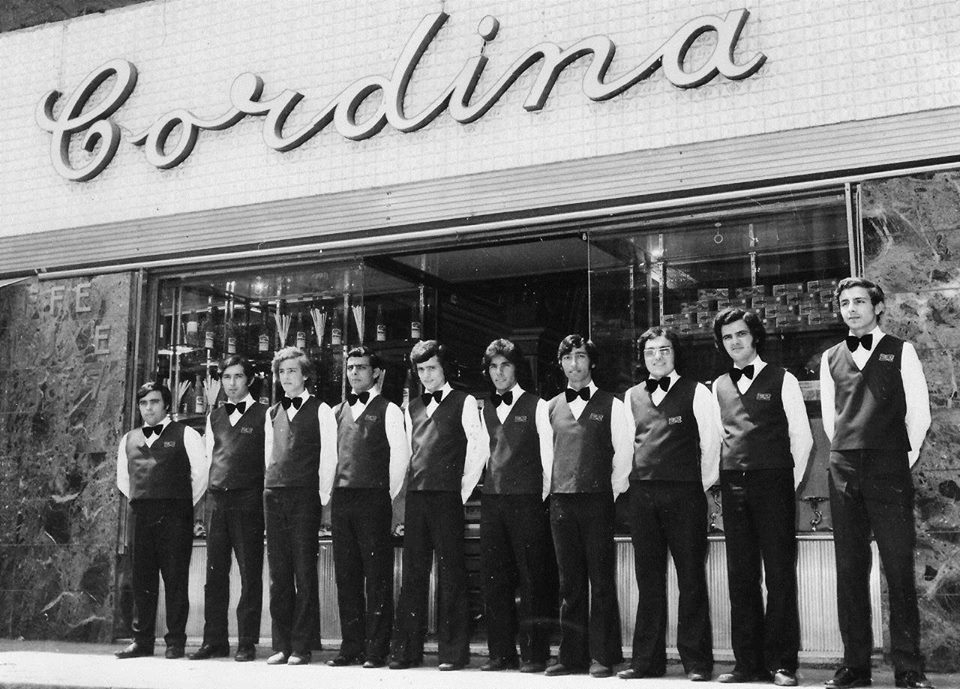 History of the Premises

224 Republic Street became Caffe Cordina when it was acquired by Family Cordina in 1944. The building was originally part of The Casino Maltese social club and has long been an iconic destination in Valletta. 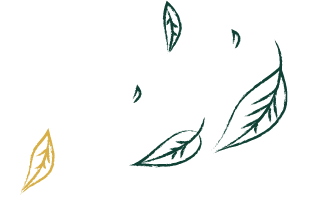 Art at The Premises

One of Caffe Cordina’s defining features is its beautiful fine art collection. Guests are sounded by striking and one-of-a-kind pieces of art displayed on the Caffe’s walls and ceilings. Over the years, the Cordina family has constantly restored the existing artworks to ensure their upkeep. 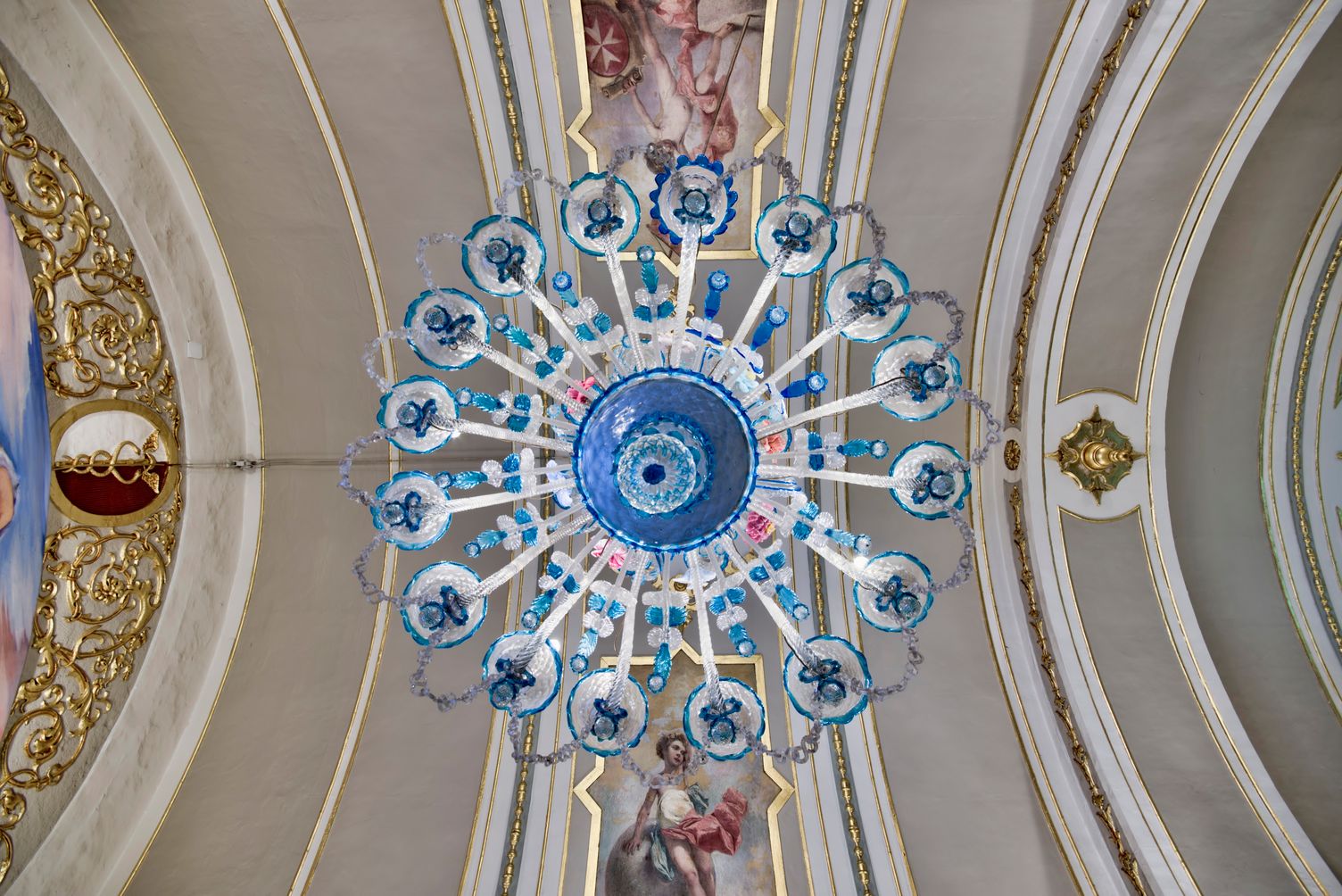 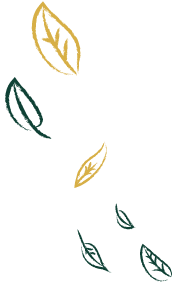 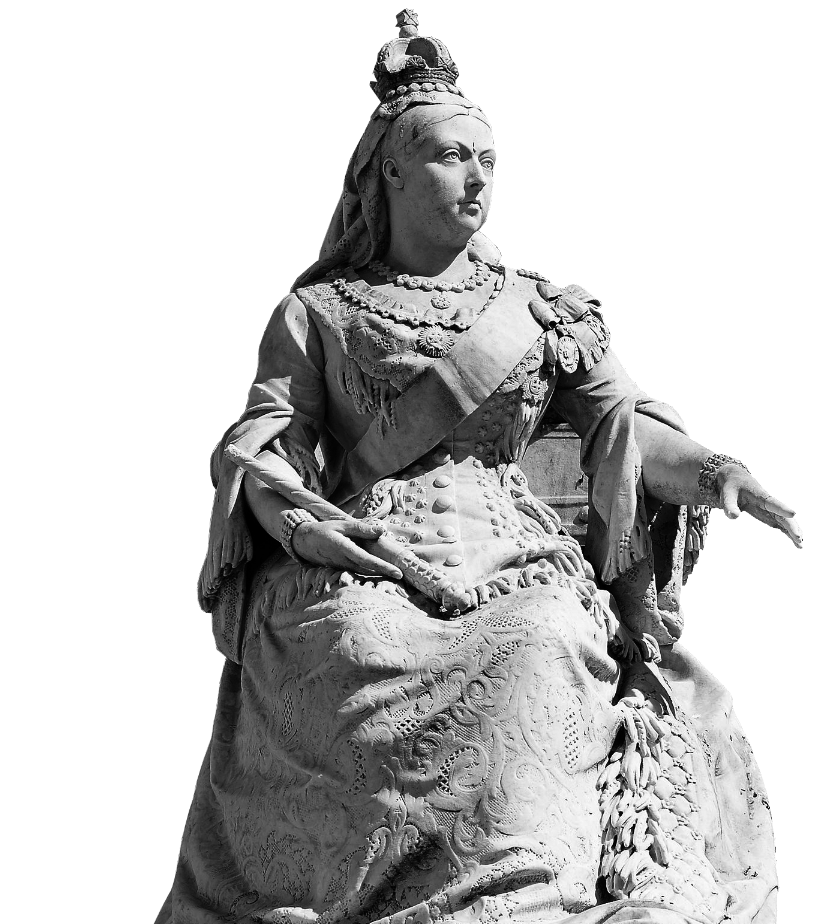 Caffe Cordina’s open-air seating is on Republic Square, where guests are immersed in history. The square was originally called Piazza dei Cavalieri, after the Knights of St John who built Valletta in the 16th century. Now, it is also known as Pjazza Reġina – or Queen’s Square – because of the statue of Queen Victoria that was installed in the 1800s.

Let us create a memorable experience for you at Caffe Cordina, the soul of Valletta. Our friendly staff and talented chefs deliver creative catering and exquisite service. A warm and historic atmosphere awaits you and your guests. 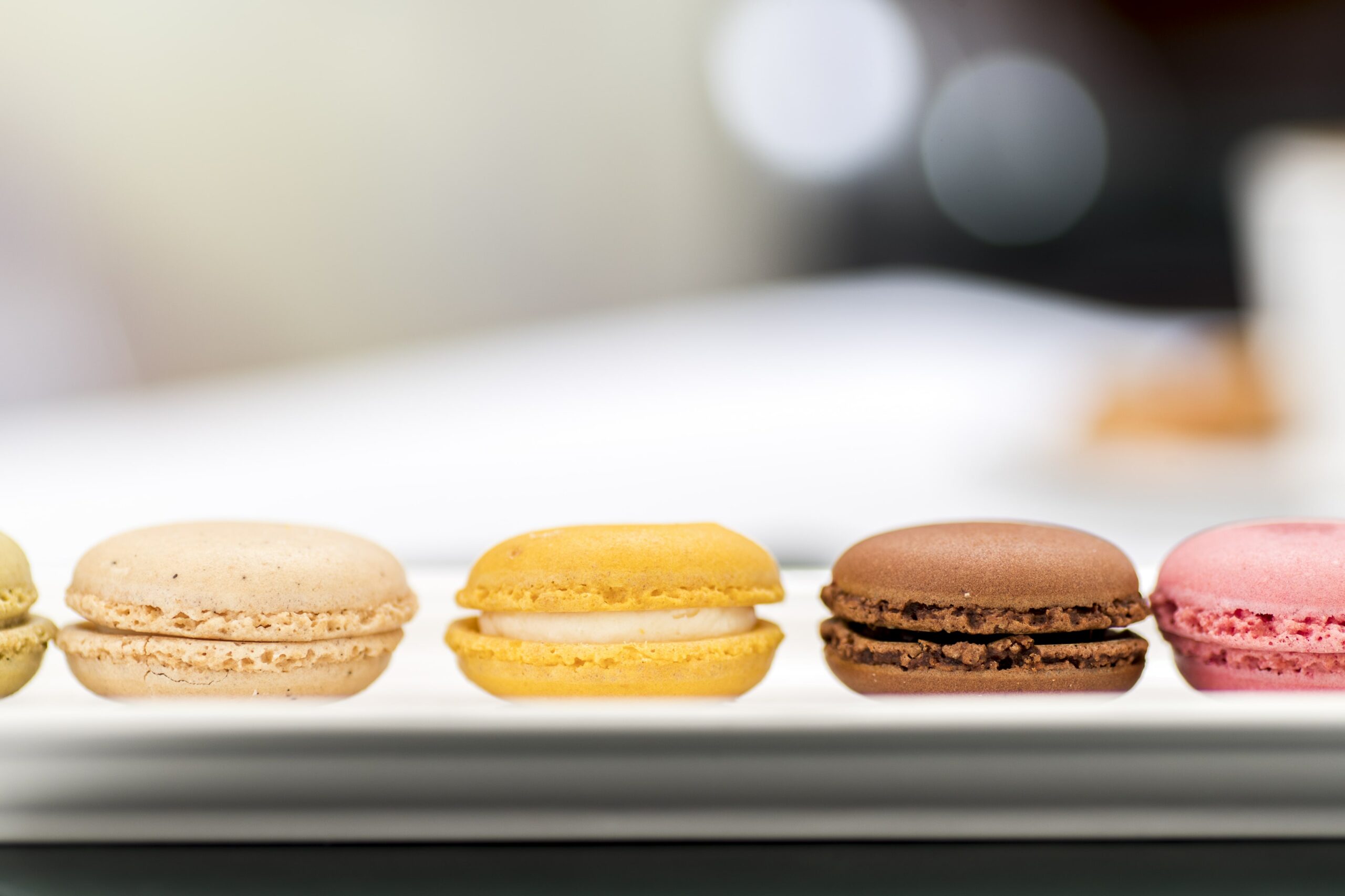 Delicious sweets and savoury treats to enjoy with a cup of coffee.

Take some home to share with family and friends.
SHOP NOW
×