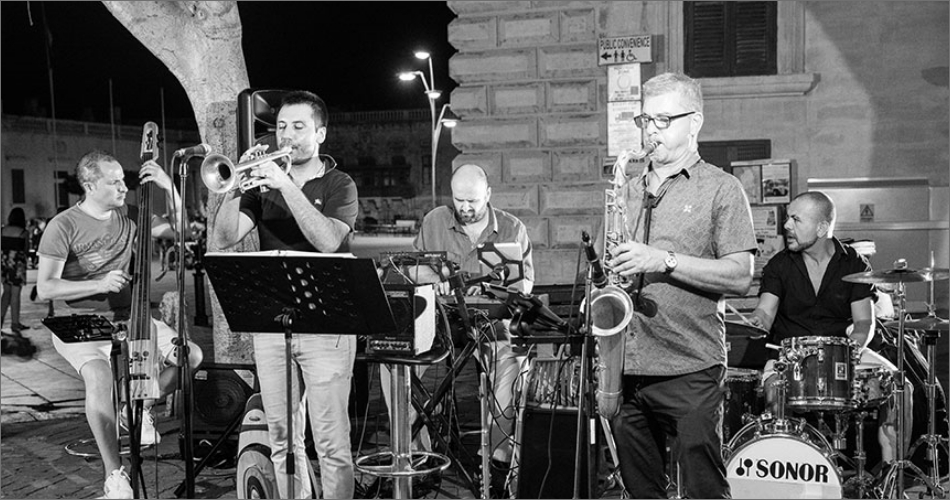 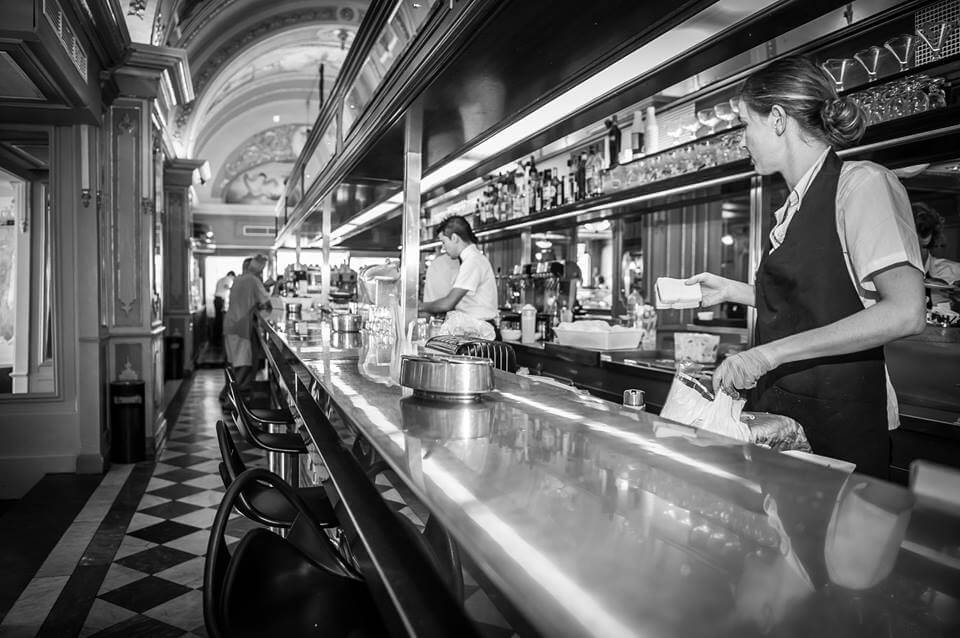 Take a short stroll to discover some of the capital’s best-loved sights.

Picture the scene: sat comfortably in the heart of Malta’s capital city, Valletta, you have just devoured lunch at Caffe Cordina, followed by a cup of coffee and one of our sweet treats.

Satisfied, your thoughts turn to wandering through the exquisite surroundings – and why not? Valletta is a UNESCO-listed city with a rich history that is embedded in its architecture and ambience, dating back to the Order of the Knights of St John.

The gridded city, designed and built by the Knights, stands atop one of Europe’s grandest harbours. It is surrounded by renowned fortifications, which defended it throughout invasions, sieges and World Wars.

Today, Valletta is still resplendent. Its original, grand Baroque architecture seamlessly blends with a unique local culture that has been curated over centuries and which you’ll discover throughout the city.

Here are seven landmarks we suggest you explore to get you started.

Also situated on Republic Square in Valletta, near Caffe Cordina, is the National Library.

Built in 1776, it was one of the last buildings in the city to have been erected by the Knights of St John. The National Library preserves the nation’s history with authentic collections spanning from medieval times (and books donated by the Knights themselves!) to today’s digital age.

The Library’s extensive archives are also a treasure trove of books, newspapers, manuscripts and maps that pose significant importance for both European and Mediterranean history. It also holds Malta’s most extensive collection of Melitensia, which are Maltese books or books by Maltese authors.

For the full flavour of Malta’s centuries-long history, don’t rush as you take a peaceful walk through this neoclassical architectural masterpiece.

Caffe Cordina sits directly next to Palace Square (or St George’s Square) – and on it stands Valletta’s magnificent Grandmaster’s Palace.

Commissioned by Grand Master Fra Pietro del Monte in the 16th century as the official residence of the Knights of St John, today the Palace serves as the office for the President of Malta, as well as a museum.

Here, you enter through an impressive courtyard and hallways featuring lavish Baroque-era ceiling paintings. Soon, you are inside enormous, gilded State Rooms filled with works of art, including a series that depicts Malta’s Great Siege of 1565. You’ll also marvel at the Hall of the Ambassadors, known as the ‘Red Room’, which features portraits of the Grand Masters, including Valletta’s founder, Grand Master Jean de Vallette.

Meanwhile, the museum offers a fascinating exhibition of the Knights’ armour and weapons in the Palace Armoury.

Close to Caffe Cordina is St John’s Co-Cathedral – which, with its unassuming exterior, conceals a surprising interior that is considered one of the finest examples of high Baroque architecture in Europe.

Crossing the Cathedral’s threshold, you will be met with an opulent interior, richly decorated in the Baroque style by Mattia Preti, a famous Italian Baroque artist who worked in Italy and Malta.

The standout among the Cathedral’s renowned artwork, though, is the Caravaggio masterpiece of The Beheading of Saint John the Baptist – the very saint to whom the building was originally dedicated.

Serving as the conventual church of the Knights of St John for over two centuries, St John’s Co-Cathedral showcases just how wealthy the Knights were, as well as how much significance they gave to religion and artistic impression.

Located on Old Theatre Street, which leads down from Palace Square next to Caffe Cordina, the Manoel Theatre (or Teatru Manoel) is Malta’s national theatre and reputed to be Europe’s third-oldest working theatre.

Named after Grand Master Fra António Manoel de Vilhena, the Manoel Theatre was commissioned in 1731 to meet the growing demand for operas and theatrical performances.

The small, oval-shaped auditorium is lavishly decorated in the Baroque style. Its box seats and stalls are detailed in gold leaf and wood below a ceiling and walls covered in intricate artwork.

Today, the Manoel Theatre is home to the Malta Philharmonic Orchestra and offers a packed calendar of artistic and cultural events, including theatre performances, classic operas and music concerts.

A short walk down Republic Street and past Castille will bring you to Valletta’s Upper Barrakka Gardens.

These majestic public gardens sit on the upper tier of St Peter and Paul Bastion, which was constructed in the 1560s. The park is replete with stone arches, trees and flowerbeds. However, most visitors come to the Upper Barrakka Gardens for one reason: to admire the unparalleled panoramic view across Malta’s historic Grand Harbour towards the Three Cities.

The gardens also overlook the Saluting Battery. Gazing down, you’ll spot restored cannons on display, which are fired daily as a tribute to Valletta’s military history.

Meanwhile, if you wish to extend your post-lunch stroll further, the Upper Barrakka Lift affords easy access to and from the Valletta Waterfront and harbour quay below – where you can also catch the ferry to the Three Cities.

Complete your Valletta adventure with a journey through Malta’s vivid wartime history at Fort St Elmo.

The historic fort sits on a peninsula overlooking both the Grand Harbour and Marsamxett Harbour. This is a building that played an important role during many foreign invasions, including the famed Great Siege of Malta in 1565 when it was a critical defence for the Knights of St John against the attacking Ottoman troops.

Fort St Elmo’s military significance during the Second World War is also celebrated in Malta’s National War Museum, situated within the fort itself. Here, you can follow vast collections of military memorabilia, while getting a glimpse of the many conflicts and battles that Malta has overcome through the centuries. 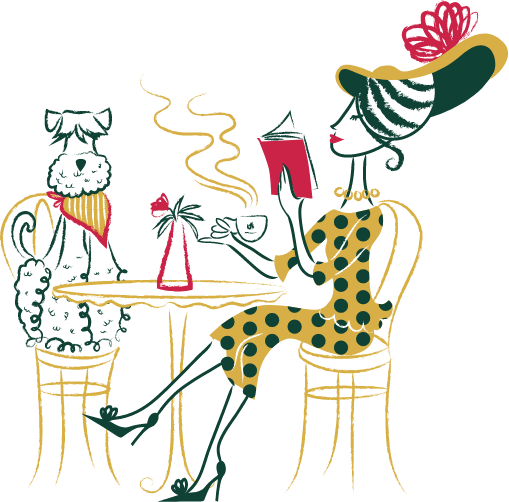